Posted by Ken Davies at 8:03 AM No comments:

How to speak so that people want to listen

Posted by Ken Davies at 1:36 PM No comments:

Think before you speak

If people thought before they spoke, they would not say things like:

"between you and I"

"The losing side was decimated, with almost none of them surviving."


...and we would understand each other much better.
Posted by Ken Davies at 11:07 AM No comments:

Email ThisBlogThis!Share to TwitterShare to FacebookShare to Pinterest
Labels: between you and me, new innovations, PIN number, very unique

What to read? What to listen to?

Many of the posts on this blog contain corrections of common errors in English.

But the best way to learn how to write and speak good English is to read and listen to good English.

Where can you find examples of clear writing? 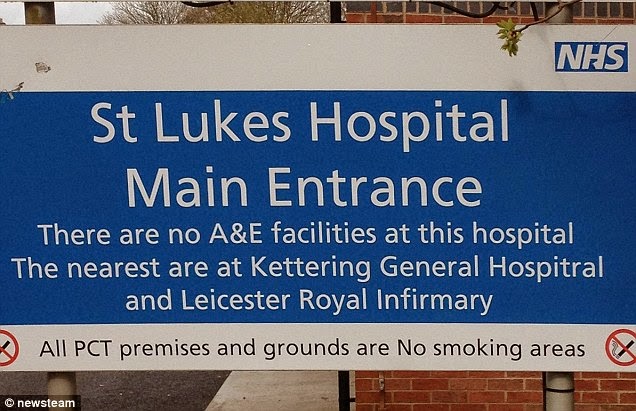 Translations from Unsuck It

The Unsuck It website has some impressive translations from workplace jargon into plain English.

(Inclusion in these examples does not indicate that I approve or condone the underlying sentiment.)

Here are some examples:

Utilize - The insecure person's pseudo-fancy way of saying "use", e.g. "My dentist utilizes all the popular social media channels to improve his patient interactions."

Cascade - Sharing information by peeing down the org chart, e.g. "We have some new information that you need to cascade to your teams.

Get Latin plurals right, BBC, it's not difficult

It is really, really stupid and illiterate, BBC, of your presenters to keep saying things like "the data shows" and "the data is".

On the other hand, it is also silly to make fake Latin plurals of words that did not exist in Roman times, like "referenda" as the plural of "referendum".

Don't you have a style guide or at least somebody to advise you who passed O Level English Language in the days when grammar was still taught in English schools?
Posted by Ken Davies at 8:32 AM 1 comment:

I continue to be annoyed at, among many other things, the insistence of the BBC on using the singular form of the verb where the plural is correct, and vice versa.

I suspect this is partly an attempt to ape Hollywood, but it may be home grown. In either case, it is a great pity that the BBC has long abandoned its former role as teacher and arbiter of the Queen's English, which is greatly appreciated worldwide -- including in the United States, where there is an automatic and often quite undeserved respect for the supposed superiority of English spoken and written by English people.

Presumably the failure to use a plural verb when more than one subject is involved results from an increasing inability to retain an idea in the modern brain, addled as it is by constant exposure to electronic impulses. To people who are incapable of walking (or, even more dangerously, driving) a few yards down the street without bending over to check emails and texts on their mobile phones, or whose sole exercise is jabbing at a keypad or a joystick switch as they play computer games, it is perhaps difficult to complete a sentence correctly if they don't recall how they started it. (I'm sorry if you found that last sentence too long.)

I'm sorry to have had to repeat this point, but I do hear this rule flagrantly violated on the BBC almost every day.

Posted by Ken Davies at 8:08 AM No comments:

Johnson: Talking past each other

This article was published in The Economist on March 19th, 2014

Some advice is worse than useless. A short list of bullet points from eHow, a website, that is passing around social networks purports to show “how to write good.” (Each rule was jokingly broken in explaining it.) Unfortunately, it will not help most people write good. Two of the rules explained not to split infinitives or end sentences with a preposition. But both “split infinitives” and sentence-ending prepositions have been native to English, used by the finest writers, for centuries. The rest of the eHow list included the injunction that “the passive voice is to be avoided”.  But sadly, many writers, even professionals, cannot recognise the grammatical passive voice. (Here is a compendium of examples of writers calling out others for using the passive, when no passive has been used.)

The public understanding of grammar is in bad shape. There is blame to go round, but the simplest approach is to look at the teaching of the subject known as “English” at schools and universities.

The corporate guff award goes to...

This article by Lucy Kellaway appeared on the BBC Business News blog on January 12, 2014.

Each January I have handed out prizes to the finest, freshest examples of corporate guff spoken or written in the preceding 12 months, writes author and Financial Times columnist Lucy Kellaway.
Every year they just get better, the 2013 crop being the best of the lot.
Read more »
Posted by Ken Davies at 7:50 AM No comments:

This list appeared in an article by Christopher Hope, the Daily Telegraph's Political Correspondent, on January 11, 2014, on a statement by Sir Peter Bazalgette, blaming critics and curators for putting barriers between art and the public by using flowery and over-complex language to describe it.

Where is everyone in a lab coat a “boffin”? Where is “bubbly” either “guzzled” or “glugged”? Where do “drunken yobs” go on “booze-fuelled rampages”? You know the answer: in Britain’s newspapers. Just under a year ago, a late-night comment on Twitter led me to become an accidental collector of “journalese”, the language of reporters. It’s a world in which unnamed backbench MPs are always “senior”, where any adjustment of policy is a “humiliating U-turn”. Where the police “launch probes”, presumably with Nasa’s help. Where two people who disagree “clash”, typically after one of them has “slammed” the other.
Read more »
Posted by Ken Davies at 5:02 PM No comments:

What is this blog about?

This blog is for all who are interested in writing and speaking clear English.